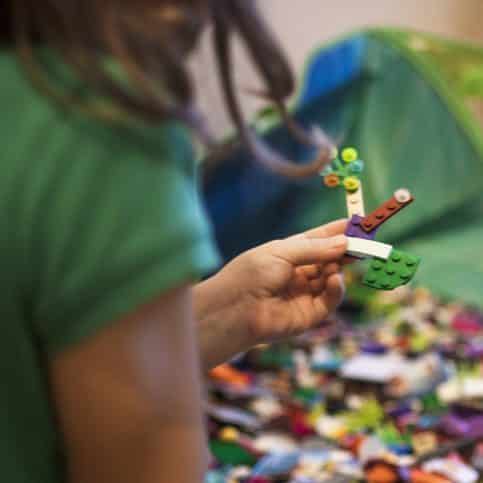 As a woman in tech, I have heard statements such as “girls are better for teaching and social careers, and men are better for science and engineering”. The first time I heard such a statement was only a few years ago by someone who was volunteering for a charity which encourages children to go to University. Hearing this from someone who was supposed to be a champion of education for young people really made me appreciate just how ingrained these views are in society, and I think that something needs to be changed! If you are inspiring young girls to proceed with their education and she hears such a sentence from someone that she respects or looks up to, she will bury her true desires in order to not feel different and this will result in a potentially life-changing impact on her career and future.

I consider myself privileged for the parents that I have. I was raised playing with puzzles and construction toys. At that time, my parents had no idea what sort of effect that would have on me, but I now know that thanks to them I learnt skills that a lot of people are deprived off… Skills like spatial visualisation, cognitive flexibility, and abstract reasoning.

Ever since I was a child, my favourite colour is green, so I was not naturally drawn into the societal model of girls play with pink or boys play with blue, which meant that I chose and played with whatever toys I preferred, not the toys that conformed with my gender.

I was lucky enough during high school to have a diverse group of friends, not just all girls or all boys. My mother had always been interested in science and my father is a computer enthusiast, so for me, it was never something ‘strange’ to like these things, despite being a girl. I didn’t realise that girls didn’t go into technical careers until I myself went to University to study an engineering degree. It was only when I saw the difference in numbers between boys and girls in my faculty that I now understood the groups who promote women in STEM are few.

Things are changing, but not fast enough. By the time that girls are told that it’s okay to go into technical careers, it’s too late. These messages need to start at a very early age.

As a woman working in a male-dominated sector, it is sometimes difficult, but you learn to expect it. The first time someone made a comment of “what are you doing here instead of being home like a good wife?” I was shocked. I didn’t know how to react – I never expected it. He would never have made that kind of comment towards a man, I told him. It’s just a joke, you shouldn’t be so angry, he replied… I don’t think it’s a joke. 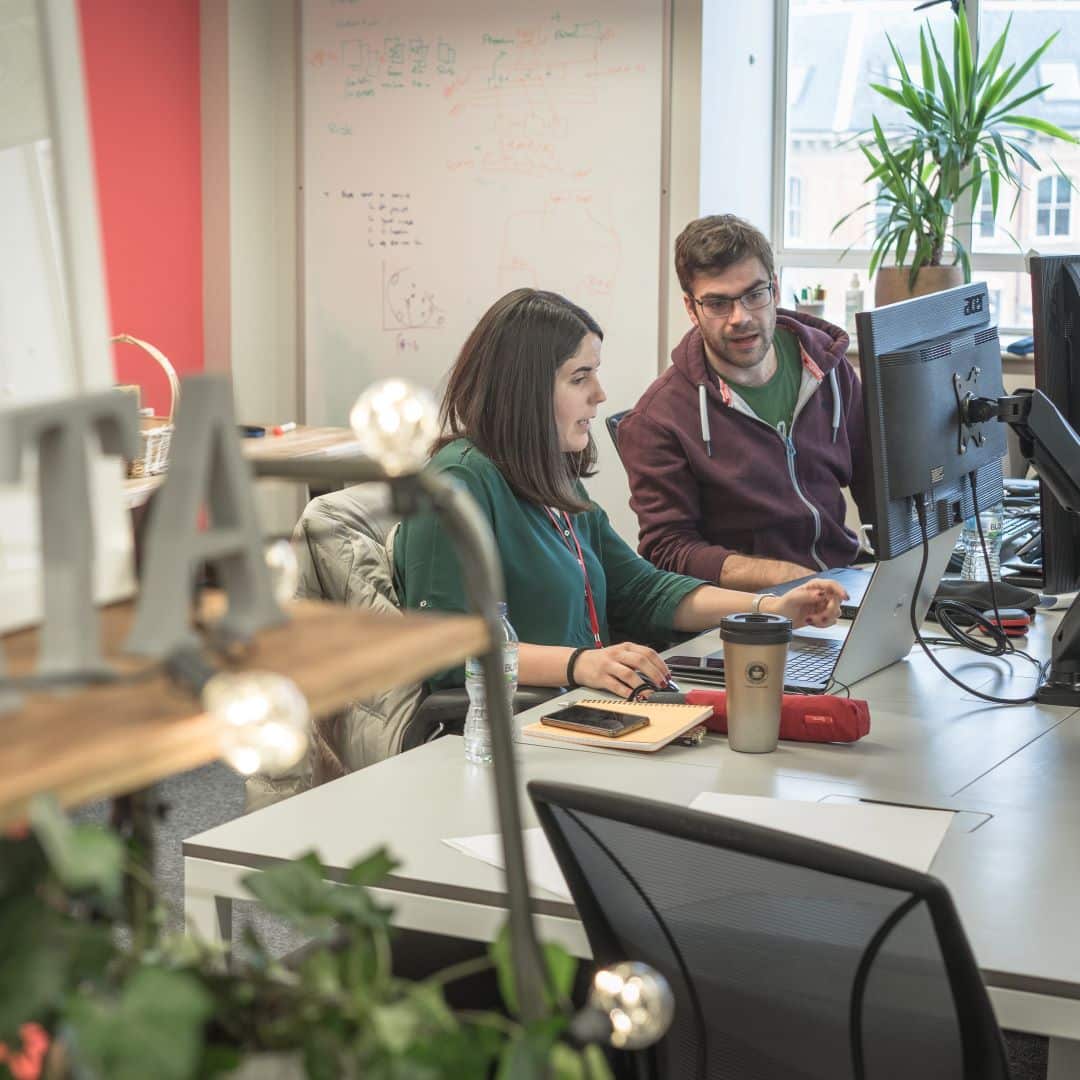 For centuries in most cultures, this has been the reality for women – not being respected, or listened to, by the world of men. I’m lucky – fortunate for the way that I was raised, I didn’t do anything special and I do live in a time where seeing women in STEM is being more and more common, but there’s work yet to do.

In closing, I would like to present Dame Stephanie Shirley, a woman who had to overcome much bigger obstacles in the field that she desired: https://www.youtube.com/watch?v=d5nzJ1rQBew